It Should be Remembered that… 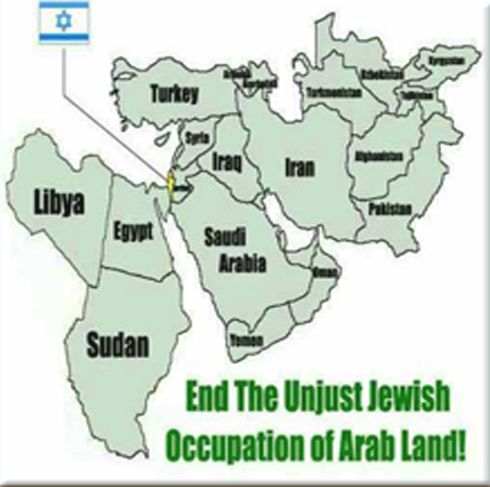 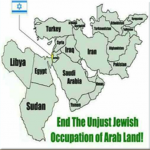 “It should be remembered that in 1918, with the fall of the Ottoman Empire, Britain and France were handed more than 5,000,000 square miles to divvy up and 99% was given to the Arabs to create countries that did not exist previously. Less than 1% was given as a Mandate for the re-establishment of a state for the Jews on both banks of the Jordan River. In 1921, to appease the Arabs once again, another three quarters of that less than 1% was given to a fictitious state called Trans-Jordan.”   (Jack Berger, May 31, 2004.)