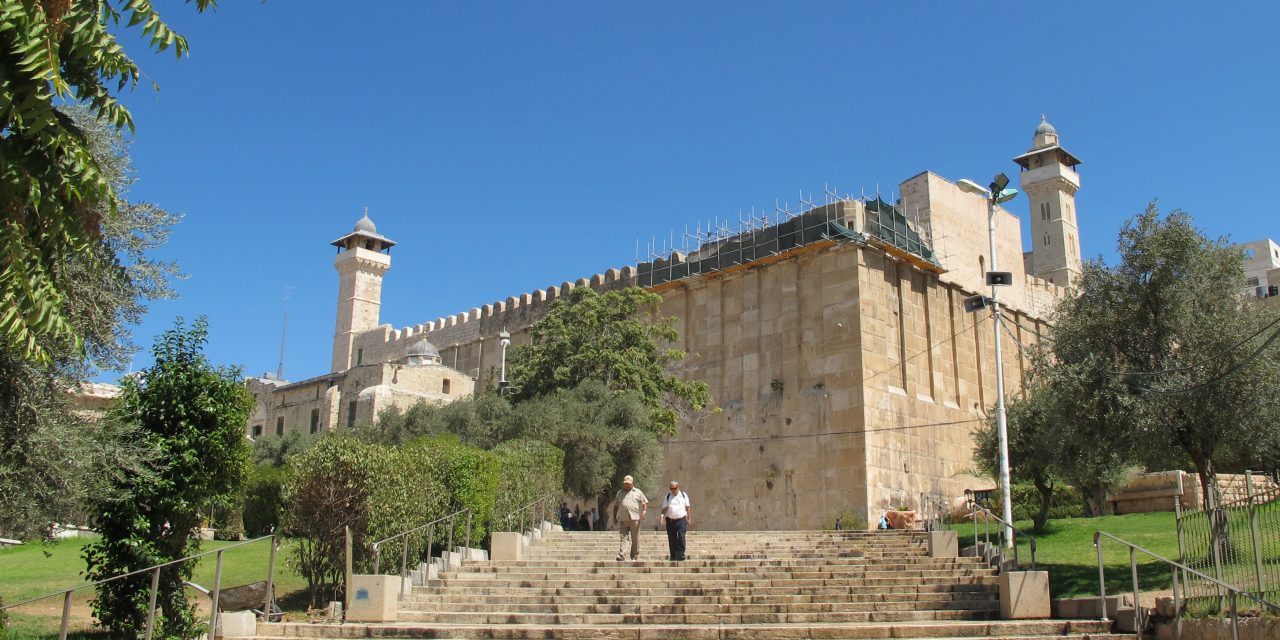 As Jerold Auerbach writes, “Long before Jerusalem was mentioned in the biblical text, Hebron was embedded as a site of pilgrimage for sacred memory. According to the biblical narrative (Genesis 23), Jewish history in the Land of Israel began in Hebron when Abraham, needing a burial site for Sarah, purchased the Machpelah cave from Ephron the Hittite. […] Once title to Machpelah passed to Abraham, Jewish history in the Land of Israel had begun.”

AUTHOR: Jerold S. Auerbach is Professor Emeritus of History at Wellesley College, where he taught courses on the United States in the twentieth century, the history of freedom of speech, and the history of Israel. Over the years, he authored books on History, Jewish History, Pueblo Indian history, and Justice. His articles and reviews have appeared in the Wall Street Journal, The New York Times, Commentary, Harper’s, The New Republic, The Jerusalem Post, and the Harvard Law Review.

This article was published October 25, 2021 by the Jewish News Syndicate (JNS) and is archived at https://www.jns.org/opinion/shabbat-chayei-sarah-and-jewish-memory/.

Long before Jerusalem was mentioned in the biblical text, Hebron was embedded as a site of pilgrimage for sacred memory.

According to the biblical narrative (Genesis 23), Jewish history in the Land of Israel began in Hebron when Abraham, needing a burial site for Sarah, purchased the Machpelah cave from Ephron the Hittite. Why, one might wonder, did Abraham insist upon paying the full price of 400 shekels of silver when Ephron was prepared to gift it to him at no cost? Perhaps he wanted assurance that the sale could not be contested, then or ever. Once title to Machpelah passed to Abraham, Jewish history in the Land of Israel had begun.

The Machpelah burial site, which eventually included the remains of Abraham, Isaac, Jacob, Sarah, Rebecca and Leah, retained its unique sanctity through millennia of Jewish history. Its purchase affirmed the eternal claim of Jews to the land where their ancestors are entombed. Long before Jerusalem was mentioned in the biblical text, Hebron was embedded as a site of pilgrimage for sacred memory. 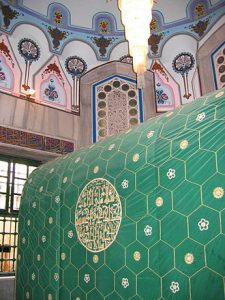 The place of Hebron in Jewish history did not end there. King David ruled from Hebron for seven years before relocating his throne to Jerusalem. Millennia later, under the reign of King Herod, a massive stone enclosure was built above the Machpelah burial tombs, testifying to their historic and religious importance. It is still there.

The fate of the tiny Jewish community in Hebron and its revered holy site was eventually determined by Muslim conquerors. Forbidden to enter Machpelah, Jewish worshippers were only permitted to squeeze written prayer messages through a small hole between the outside stones. That prohibition remained for seven centuries.

But Hebron Jews were resilient, and the tiny Sephardi community that could barely summon a minyan for prayer endured. By the end of the 19th century, generous financial contributions from the renowned philanthropist Sir Moses Montefiore enabled the expansion of the Jewish community, with four new synagogues and three yeshivahs. Muslim prohibition of Jewish access to their Machpelah holy site remained unchanged.

The 1929 Arab riots that swept through Palestine devastated the Hebron Jewish community. Jews were raped and mutilated; yeshivah students had their throats slit; 67 Jews were murdered. After three days of brutal slaughter, British soldiers evacuated the survivors. Jews did not return to Hebron until after Israel’s victory in the Six-Day War. By then, virtually all traces of millennia of Jewish life had been obliterated.

But memory of the sacred Machpelah burial site endured. One year later, a group of predominantly religious Zionists rented a hotel in Hebron to celebrat Passover. Determined to erase the tragic memory of 1929 and restore the Jewish community, they refused to leave until the Israeli government granted permission for the new settlement of Kiryat Arba on a nearby hill overlooking Hebron.

But Kiryat Arba is not Hebron. Fifty years after the 1929 massacre, 10 women with their 35 children arrived by truck in the middle of the night at the rear of Beit Hadassah, the former medical clinic in the heart of the decimated Jewish Quarter. They climbed a ladder to enter; once inside, the children began to sing with joy. When an Israeli soldier arrived to investigate the noise, a 4-year-old girl explained: “Jacob, our forefather, built us a ladder and we came in.” The return of Jews to Hebron, determined to rebuild their community on the foundation of memory, was secured.

Having twice been to Hebron, to Machpelah, to the massive and stunningly beautiful Isaac Hall for Shabbat Chayei Sarah on one of the few days each year when Jews are permitted access to this ancient sacred site, I knew that I stood at the bedrock of Jewish history in our Promised Land.

Shabbat Chayei Sarah affirms the eternal claim of the Jewish people to the land where their biblical ancestors were entombed. It is a reminder that the enduring power of Jewish memory has never, or anywhere, been longer and stronger than in Hebron, where Jews can return to their most ancient remembered past. Shabbat Chayei Sarah recounts the moment when the attachment of the Jewish people to Hebron, and to their promised land, was forever sealed.